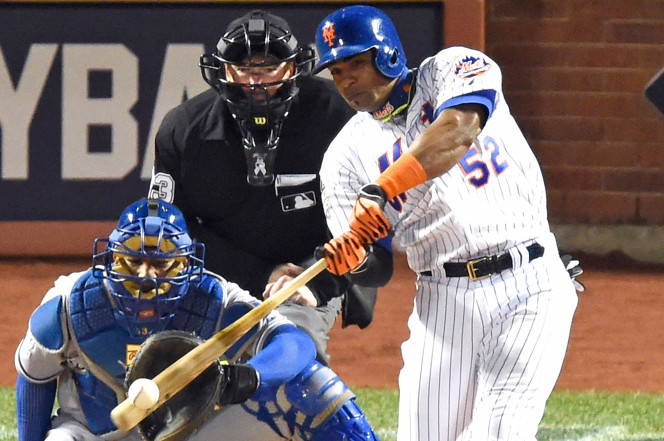 DODGERS-METS NOTES: The Mets and Dodgers split a four-game series in LA on May 10-13…The last time the Mets won a home series vs. the Dodgers was in 2011.

LOOKIN’ MIGHTY FAMILIA: Jeurys Famiia is 16-for-16 in save opportunities and is tied for second in the majors in saves…Familia has 32 consecutive saves in the regular season dating to August 1, 2015, which is the longest streak in team history, one more than Billy Wagner.

GETTING WRIGHT ON TRACK: David Wright has homered in each of his last two games and has four RBI in those contests…Wright has five RBI in his last four games and has hit in five straight games, going 5-20 (.250)…Wright’s four homers this month are the most for him in a calendar month since June, 2013 (five homers)…Wright holds a career .332 average against the Los Angeles Dodgers which is tied with Colorado Rockies for his highest average against any NL opponent.

METS VS. URIAS: Dodger’s left-hander Julio Urias will be making his major league debut against the New York Mets tonight…The 19-year old is currently ranked as the Dodgers number one prospect and number two prospect in all of baseball by MLB.com…Urias currently held a 27 inning scoreless streak at Triple-A Oklahoma City before being recalled.