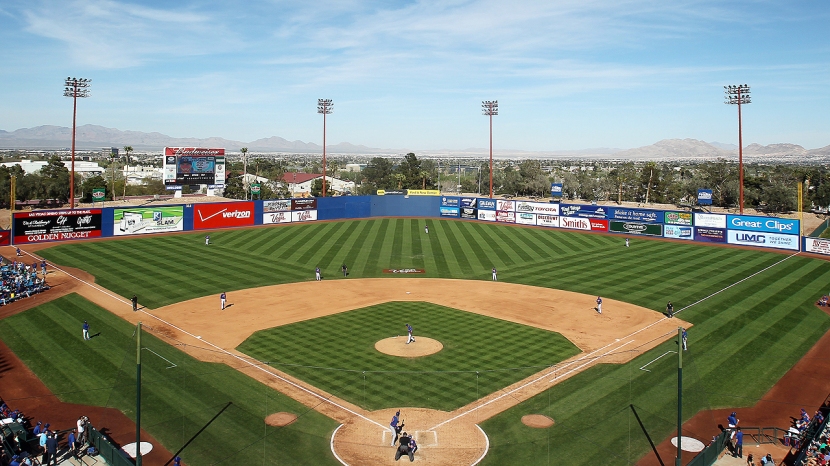 LHP STEVEN MATZ: Will make his sixth appearance and fifth start this spring today…In his last start he allowed one hit and one run over 5.2 innings vs. Washington on March 27…

VIVA LAS VEGAS: This season will mark the fourth year that the Las Vegas 51s serve as the Mets Triple-A affiliate…Notable 51s alumni include Jacob deGrom, Noah Syndergaard, Travis d’Arnaud, Steven Matz and Wilmer Flores…Wally Backman will manage the 51s again this season… Former Cy Young Award winner Frank Viola will be the pitching coach and Jack Voigt will be the hitting coach… The Mets are making their third appearance at Cashman Field…New York’s last played in Las Vegas in 2014 when they also took on the Cubs.

MEET ME IN KANSAS CITY: The Mets will open the 2016 season on national television on ESPN’s Sunday Night Baseball on April 3 at 8:37 p.m. (ET)… RHP Matt Harvey has been named the team’s Opening Day starter…RHP Edinson Volquez will start the Opener for the Royals…RHP Noah Syndergaard will start the second game of the year on Tuesday, April 5…He will be opposed by RHP Ian Kennedy.

ATTENDANCE: The Mets averaged 6,897 fans over 14 dates in Port St. Lucie…It was the second largest average attendance in Port St. Lucie history over its 29-year history…Only 1988, the first year in PSL, averaged more (7,187 over 13 dates).