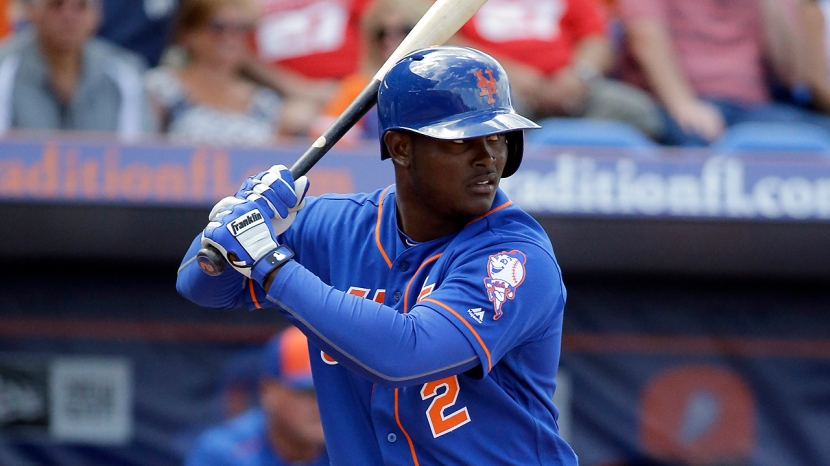 The New York Mets announced more trimming to their big league roster today by sending 13 players to minor league camp. The list of players includes three former first round picks, and some notable players who the Mets are very high on. Second baseman Dilson Herrera will report to minor league camp, when he returns from WBC qualifiers. The Mets active roster now sits at 39 players. Click the jump for the rest of the list of players who have been optioned.