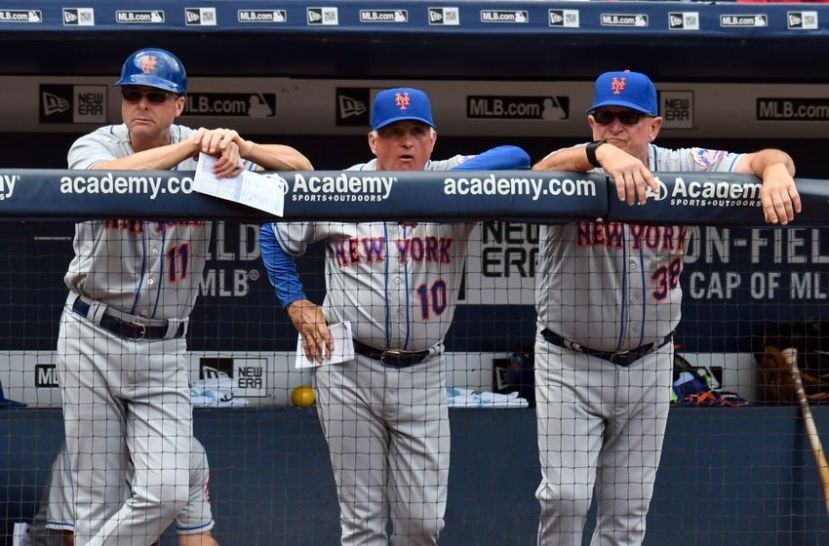 The New York Mets lost a tough one to the Washington Nationals earlier this afternoon by the final score of 1-0. Ultimately they lost their final series of the season to the Nationals by two games to one, but there is still plenty of optimism surrounding the club as they head back to New York.

First and foremost the Mets didn’t lose any ground with today’s loss as they still hold the second Wild Card position, and are a half-game behind the Giants for the first Wild Card spot. The Mets are also entering the softer part of their schedule for the remainder of the season, while the Giants and Cardinals still have challenges laying ahead including an upcoming four game series against one another beginning tomorrow. On Friday, the Mets will welcome the Twins followed by the Braves and Phillies for their final homestand of the season. While the odds are certainly in the Mets favor, I’ve learned never to count my chickens before they hatch thanks to 2007 and 2008. But I still believe in our odds and the Mets could certainly place some distance between themselves in the race this weekend as the Cardinals and Giants will beat up on each other.

With the Mets not playing a team over .500 the rest of the season, unless Miami were to improve their record by the time the Mets play them, the baseball Gods are certainly providing the Mets with a golden opportunity. If Jay Bruce also begins hitting their odds of making the playoffs would be even better, but thats another issue for another day. The fact of the matter is the Mets hold their own destiny after the roller coaster of a season they have endured. And quite frankly today nobody is complaining including manager Terry Collins.

“We’re still right where we are. We’re going home in the Wild Card hunt,” Collins stated after this afternoon’s contest. “Our fans should be excited. It’s the last homestand. … We caught up a lot in the last couple of weeks. We’ve got ourselves right where we need to be. Yeah, today’s tough when the other two teams lose. But they’re saying the same thing.”

I’d bet many Mets fans feel the same way you do Terry.