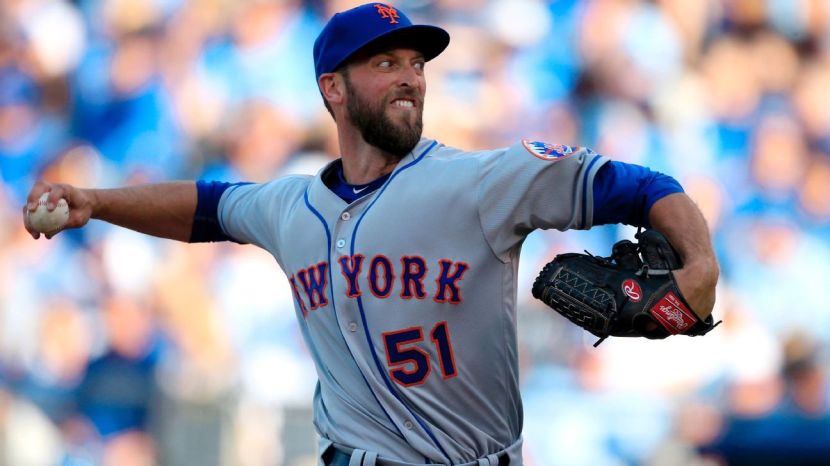 The Mets have made a roster move prior to this afternoon’s game against the Giants by activating reliever Jim Henderson off of the disabled list, and optioning reliever Erik Goeddel back down to Triple-A Las Vegas.

Henderson has been on the disabled list since June 19 due to a right shoulder impingement. While on the disabled list the 33-year old reliever suffered a setback during his first rehab assignment by suffering a hamstring injury last month. Manager Terry Collins also wanted to make sure Henderson’s velocity returned to form upon his return to the big league club. Henderson will return to his normal seventh inning role with a 4.26 ERA and 30 strikeouts in 25.1 innings pitched for the Mets this season.

The 27-year old Goeddel will return to Triple-A after pitching in 28 innings for the Mets so far this season. Goeddel posted a 4.18 ERA with 27 strikeouts but had posted a 9.00 ERA over his last five innings pitched.  Goeddel will hope to rejoin the club in September when rosters expand.