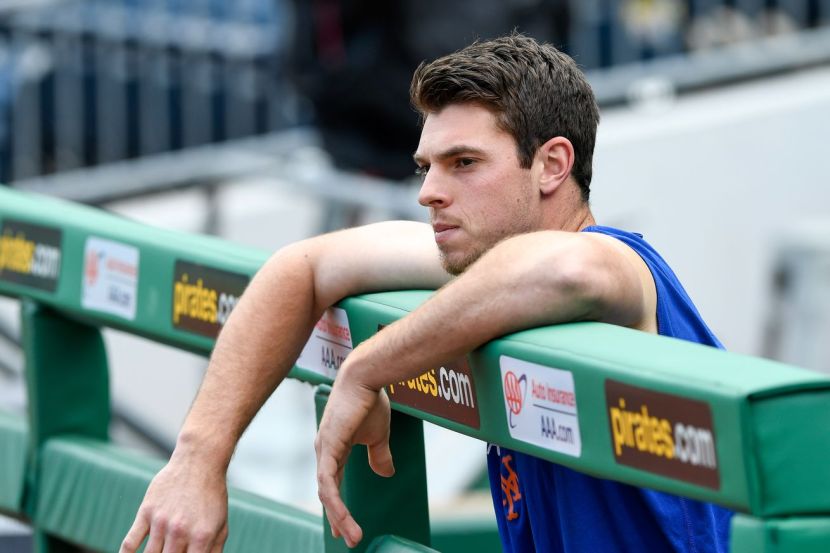 The injury toll continues to add for the Mets this season. Starting pitcher Steven Matz has been scratched from his start tonight against the San Francisco Giants with a shoulder injury. Matz reportedly has been dealing with shoulder discomfort in his pitching arm but he believes the issue is nothing serious. The hope is that he will only miss one turn in the rotation.

“I was throwing on flat ground and I felt a little twinge in my shoulder,” Matz stated after last night’s defeat. “It was bothering me a little bit. And then, next day, I was throwing and I was still feeling it, so I didn’t throw my bullpen, hoping it would get better. I was just kind of taking it day by day. There’s some discomfort in there. I think you go through stuff all the time throughout a season, but it didn’t respond the way I’d like it to.”

Right-handed rookie Seth Lugo will make the spot start tonight for Matz. In nine appearances out of the bullpen for the Mets, Lugo has posted an 0-1 record with a 2.65 ERA, while striking out 16 batters and only walking six. This will be the 26-year old pitcher’s first career start at the big league level.