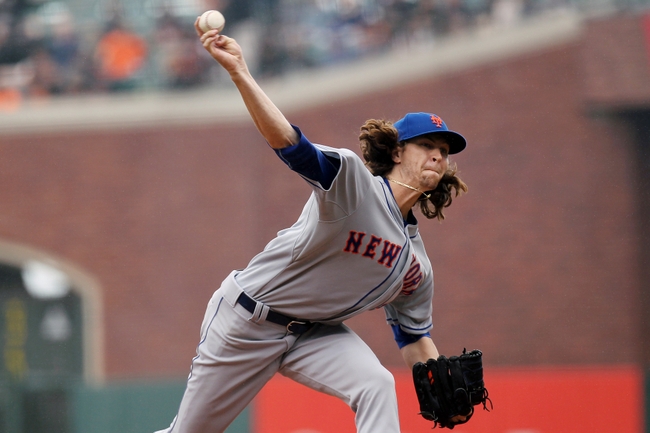 The New York Mets and San Francisco Giants will open a four-game series beginning tonight in San Francisco. Listed below are some things to know heading into tonight’s opener about both the Mets and Giants.