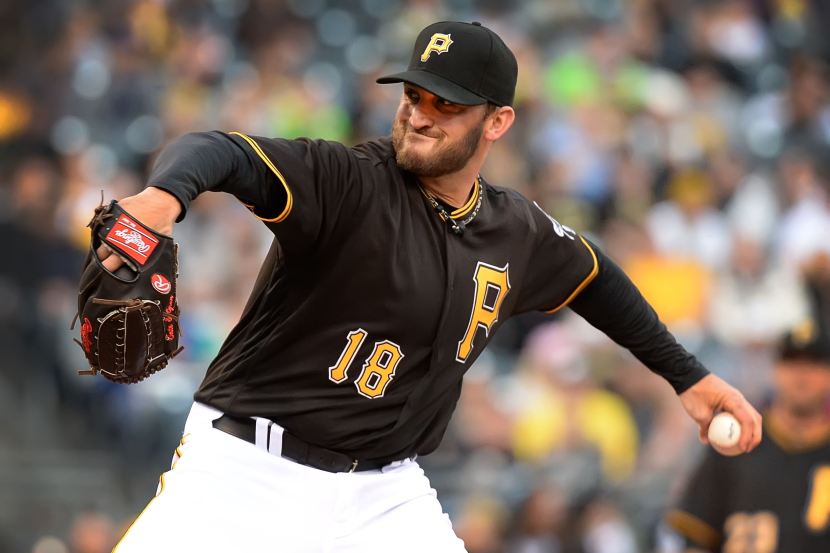 You could look at this trade as a swapping of two players who weren’t exactly fitting in on their new teams. Niese has struggled in his first season with the Pirates, so much so his General Manager publicly regretted the acquisition of Niese and he was regulated to the bullpen. Niese’s ERA had ballooned all the way to 5.13 in 18 starts for the Pirates, and since his move to the bullpen he has only allowed 2 earned runs in 8.1 innings, which equates to a 2.16 ERA. Niese pitched well in the bullpen for the Mets during the postseason last season, and I wouldn’t be opposed to using him out of the pen. I think Logan Verrett has pitched well in the fifth spot and shouldn’t be sent to the bullpen unless something drastic happens over his next couple of starts.

Bastardo has flat out struggled during his tenure with the Mets this season. Bastardo signed a two-year $12 million deal in the offseason with the Mets after a dominant season with the Pittsburgh Pirates last season. Expected to be a weapon out of the Mets bullpen, Bastardo severely underperformed dating all the way back to Spring Training when he was constantly getting lit up by the opposition. The 30-year old reliever will go back to Pittsburgh with a 4.74 ERA in 43.2 innings pitched this season.