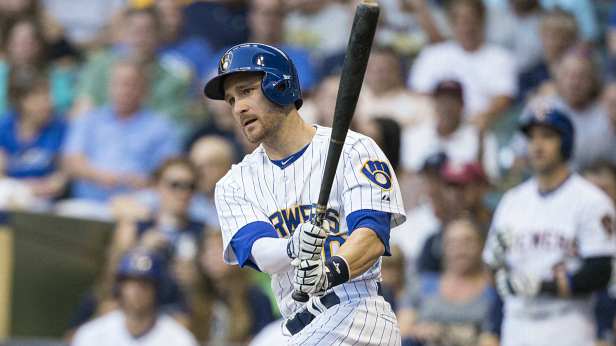 MLB Insider Ken Rosenthal reported earlier today that the Mets offered the Brewers a package of three players which, includes Travis d’Arnaud and perhaps Brandon Nimmo or a player of his caliber for catcher Jonathan Lucroy.

Right now there is no word if the Brewers have any interest in the Mets offer or if the two clubs are continuing to negotiate a deal. However in another interesting development Jonathan Lucroy is not in the Brewers starting lineup tonight against the Pittsburgh Pirates.

It could be a possible sign that Lucroy is close to being on the move, and the Mets have been one of the most aggressive team’s pursuing Lucroy. The All-Star catcher isn’t injured and he had a day-off two day’s ago which makes this all the more interesting. Stay tuned.