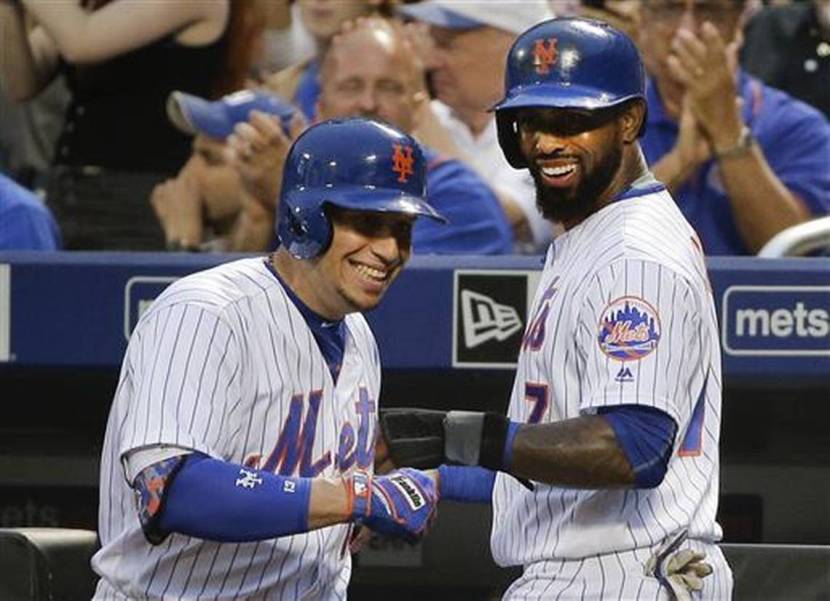 The Mets open second half play tonight in Philadelphia, and they sit six games out of first place behind the Washington Nationals. I provided a few reasonable predictions on what to expect in the second half of the season…