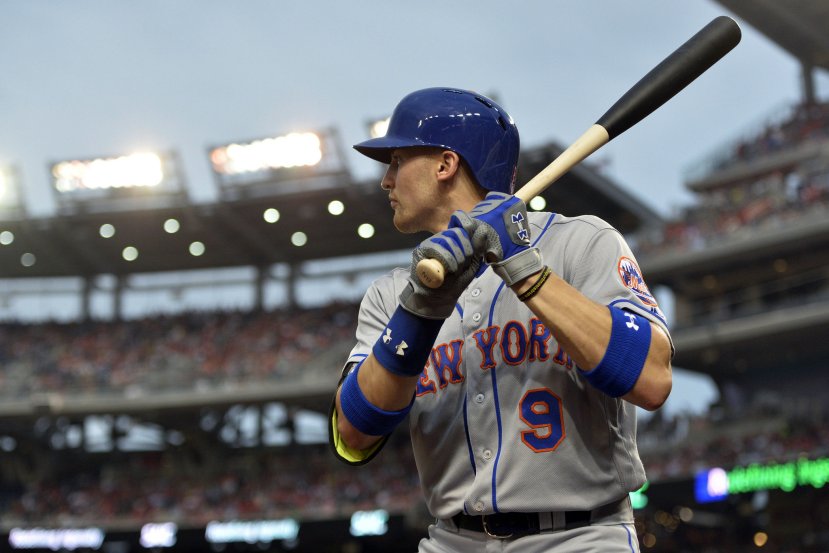 METS-NATIONALS NOTES: New York is 58-46 in Washington all-time…The Mets have won five of their last seven games in Washington…New York is 8-5 in D.C. since 2015…New York won two of three from the Nats in D.C. from May 23-25.

YO IN THE NATION’S CAPITAL: Yoenis Cespedes is hitting.387 (12-31) with four doubles, three homers and eight RBI in seven career games at Nationals Park.

FACING A STARTER IN DEBUT: Lucas Giolito will become the fourth starting pitcher to make his major league debut against the Mets this year…He joins Aaron Blair (April 24 vs. Atlanta), the Dodgers’ Julio Urias (May 27 at Citi Field) and Jameson Taillon (June 8 at Pittsburgh)…New York is 3-0 in those starts, but only Aaron Blair suffered the loss…Urias and Taillon had no-decisions…The three pitchers posted a combined 5.79 ERA issued eight walks and struck out seven.