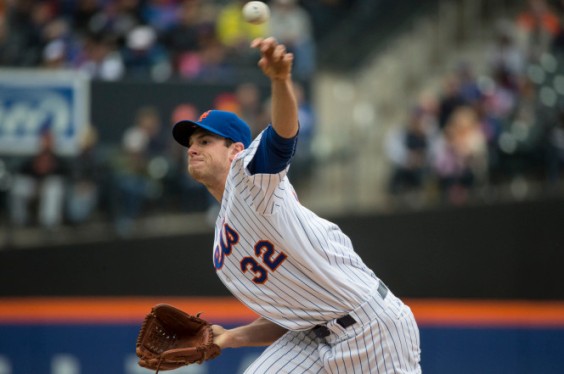 Left-handed pitcher Steven Matz was named National League Rookie of the Month for the month of May. Matz went 4-0 with a 1.83 ERA in five starts during May. Matz struck out 31 batters in 34.1 innings and only walked four batters. He is the third player in Mets history to receive the award since it’s inception in 2011, joining former Met Justin Turner and two-time winner and current Met Jacob deGrom who has won the award twice.

Steven Matz has quietly emerged as an ace in his own right in the Mets rotation, as he holds a 7-1 record with a 2.60 ERA this season. Congratulations to Steven and let’s hope he can bring home the NL Rookie of the Year trophy to New York at the end of the season!