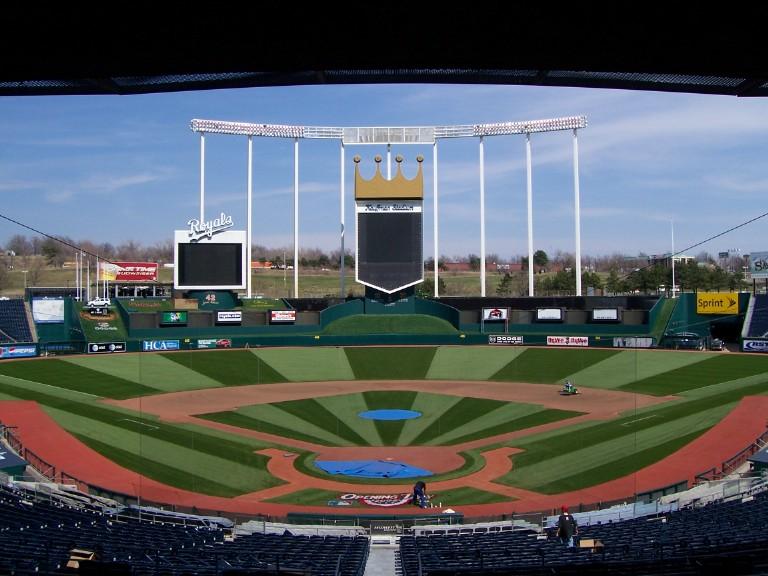 Today’s game can be seen on SNY and MLB Network.

METS-ROYALS NOTES: The Mets are 4-6 vs. the Royals during the regular season, including 1-3 at Kauffman Stadium…New York fell in five games to the Royals in the World Series, including going 0-2 in Kansas City.

JERRY BLEVINS: Retired all three batters he faced on Sunday…Opponents are 0-18 vs. Blevins during his career with the Mets…The opposition was 0-15 vs. Blevins last year before he suffered a fractured left forearm on a line drive off the bat of Miami’s Dee Gordon on April 19.

FACING A FAMILIAR YOUNG FACE: Royals starter RHP Chris Young pitched for the Mets during the 2011 and 2012 seasons… He compiled a 5-7 record and a 3.76 ERA in 24 games started… Young also had a 102/47 strikeout to walk ratio with the Mets…Young’s average fastball tops out at 87 MPH… Young pitched 3 scoreless innings of relief in Game 1 of last year’s World Series for the Royals earning the victory in the 14th inning…Young started Game 4 at Citi Field for the Royals and allowed two earned runs over 4 innings pitched.