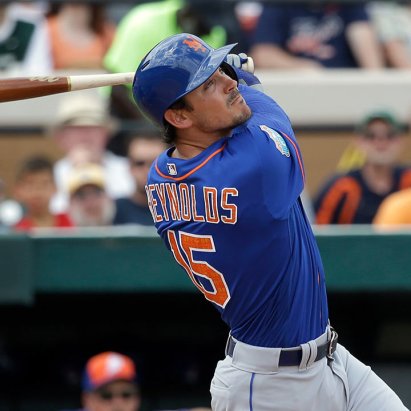 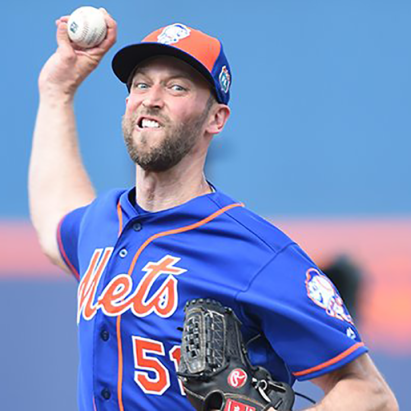 ESPN New York is reporting that Matt Reynolds will head to Kansas City with the Mets and be on the Opening Day roster. Reynolds will be primarily used as bench depth, but when the Mets return to Citi Field on April 8th, Reynolds will be demoted for reliever Jim Henderson.

Henderson has had as strong of a spring as anyone on the Mets roster and is well deserving of a spot in the Mets bullpen. The Mets with Henderson added to the roster,  will have a 7-man bullpen to work with. Henderson appeared in 11 games this spring, and had an impressive 1.86 ERA with a walk and 12 strikeouts. Opponents only hit .194 off the 33- year old former Brewers closer, who looks to have revived his career this spring. Henderson who had shoulder surgery in 2014, spent all of last season trying to regain his velocity, and he has been clocked as high as 95 mph this spring.