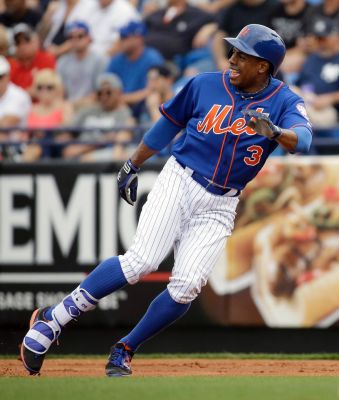 Available pitchers for both squads:

RHP NOAH SYNDERGAARD: Will make his fourth start of Grapefruit League play today…Pitched 5.0 innings and struck out five while allowing one earned run on March 20 vs. Boston..

JEURYS FAMILIA: Tossed 1.0 scoreless inning yesterday vs. Houston…Familia has not allowed a run over 7.0 innings this spring.