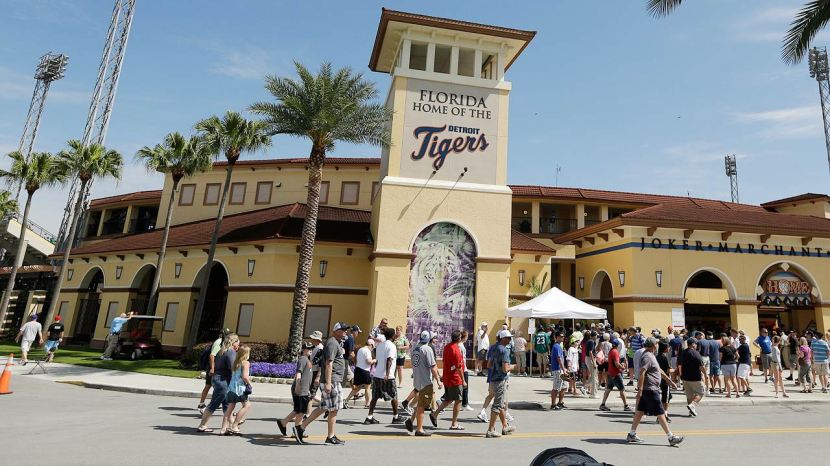 Available Pitchers for both squads:

RHP SETH LUGO: Makes his first start of the Spring today in Lakeland vs. the Tigers…Has not allowed a run in two appearances (3.0 innings) during Grapefruit League play…Has allowed one hit with one walk and three strikeouts combined…

ALEJANDRO DE AZA: Was 1-3 on Sunday and is in today’s lineup.. Is batting .421 (8-19) with three doubles and six runs scored in eight games this Spring…

TRAVIS TAIJERON: Is on today’s travel roster…Is batting .421 (8-19) with two doubles, one triple, one home run, 10 RBI and five runs scored in 10 games this Spring…His .789 slugging percentage and his .421 batting average are third-best in the Grapefruit League entering play today…He also ranks among Grapefruit League in RBI (10, tied for second), and on-base percentage (.478, fifth).

VS. DETROIT: Today’s game is the second, and final, Grapefruit League game versus Detroit…The Mets beat the Tigers in a split squad game in Port St. Lucie, 7-3, on March 7.