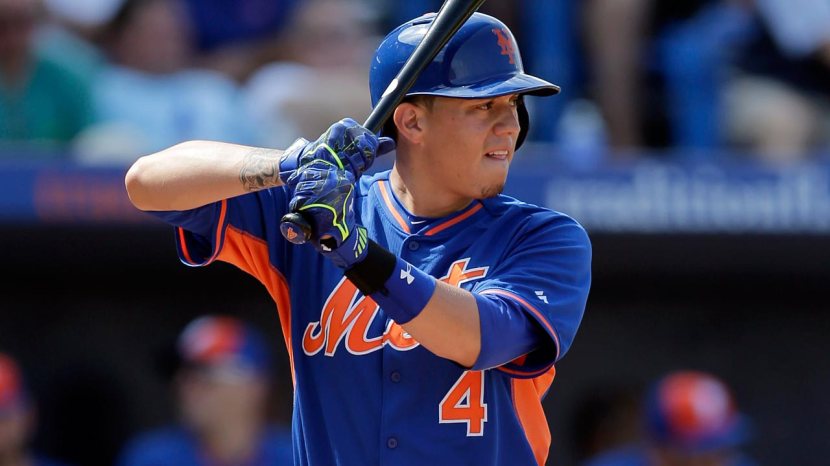 Today’s game will not be televised but can be heard through the Washington Nationals Radio Network if you have MLB.tv Premium.

Today’s available pitchers for both squads:

VS. NATIONALS: Today’s game is the second of six matchups with the Nationals and second of three in Viera…The Mets fell in their Grapefruit League opener in Viera on March 3, 9-4…Washington visits Port St. Lucie on March 18, 27 and 30.

LHP STEVEN MATZ: Will make his second start of the Spring today and his first against the Nationals… Made his Grapefruit League debut on March 7 at St. Louis…He allowed one run on one hit in three innings… In that outing, Matz struck out the side in the second inning before allowing his only run of the game in the third…

ALEJANDRO DE AZA: Is in today’s starting lineup…Was 2-3 with a double and two runs scored on Thursday vs. St. Louis…Is batting .462 (6-13) with two doubles and five runs scored in six games this Spring…

WILMER FLORES: Is in today’s starting lineup…Was 2-3 on Thursday and is batting .500 (7-14) with one double and one RBI in six games played this Spring…Each of Flores’ five starts this Spring have come at third base.