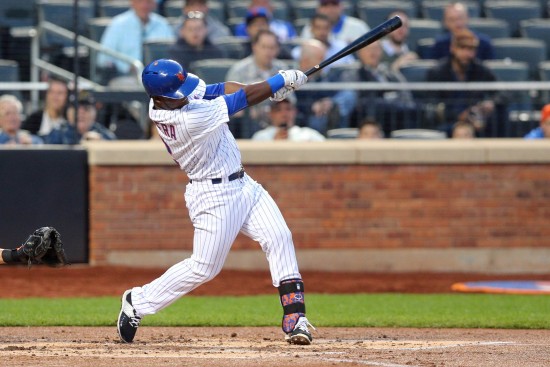 The Mets defeated the Houston Astros by the final score of 3-1 this afternoon. For a full box score recap follow the link below…